101. An electic bulb marked 100 W and 400 V. During consumption the resistance of its filament would be:

102. The resistance of a straight conductor does not depend on its:

103. How many magnetic poles are in a current carrying solenoid:

104. A current carrying conductor is placed in the magnetic field perpendicularly, then the direction of force
acting on the conductor will be:

105. Which of the metal is attracted by magnet in the following :

107. electromagnetic induction was discovered by :

108. Electric supplyin homes and factories is :

110. Which of the following domestic appliances contribute to Ozone depletion ? 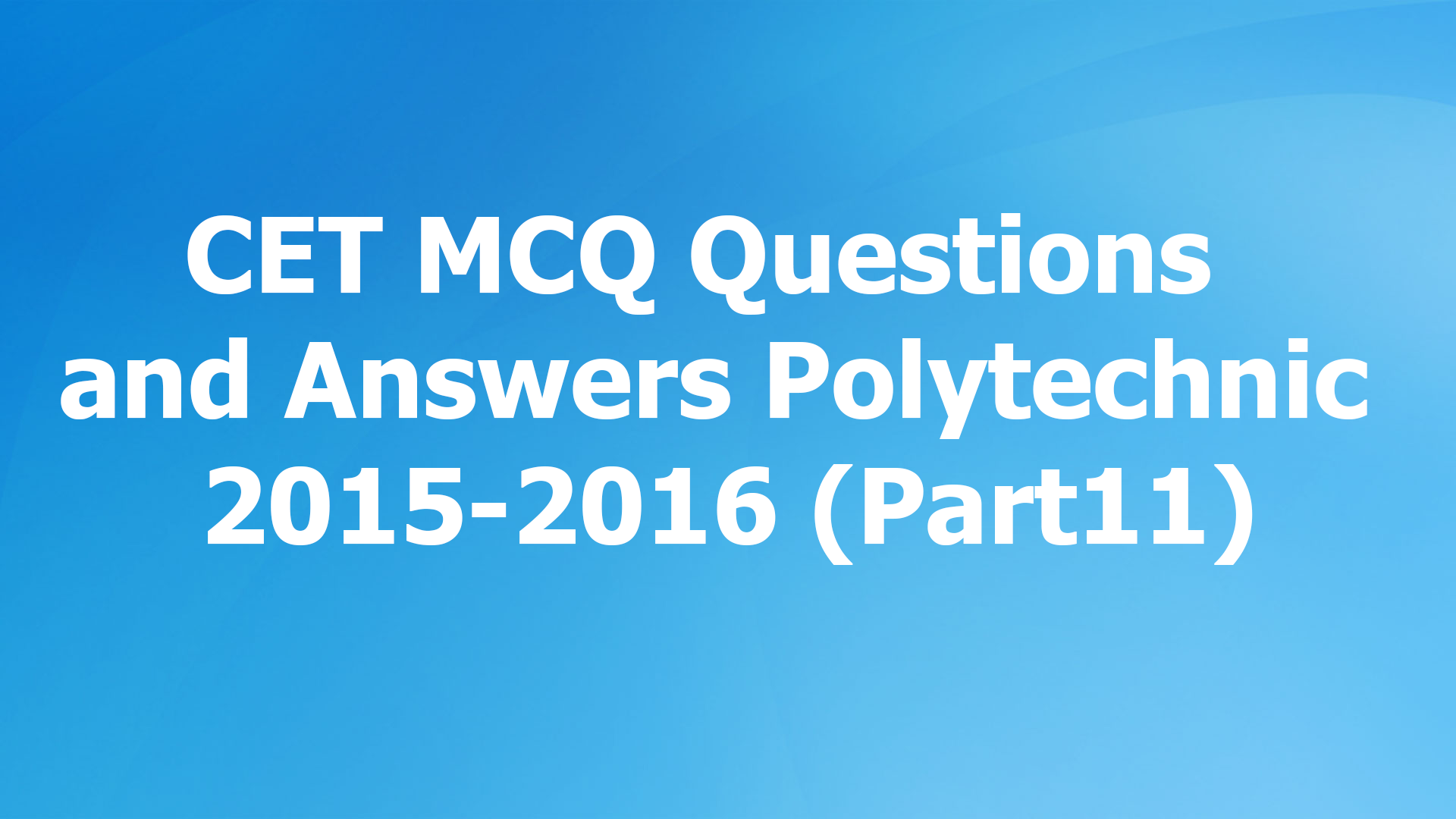 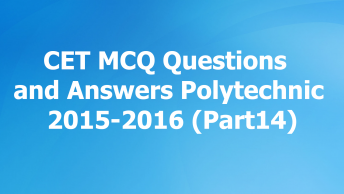 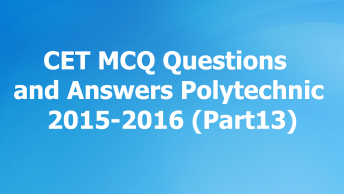 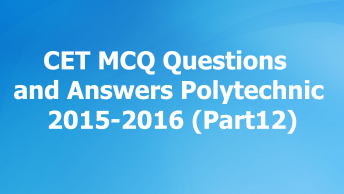 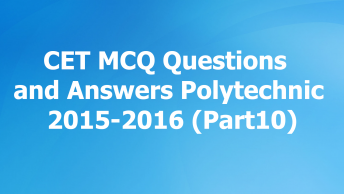 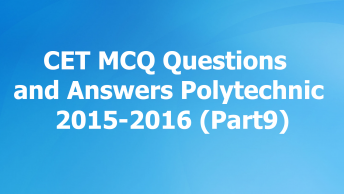 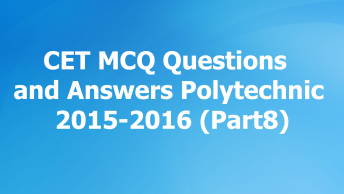